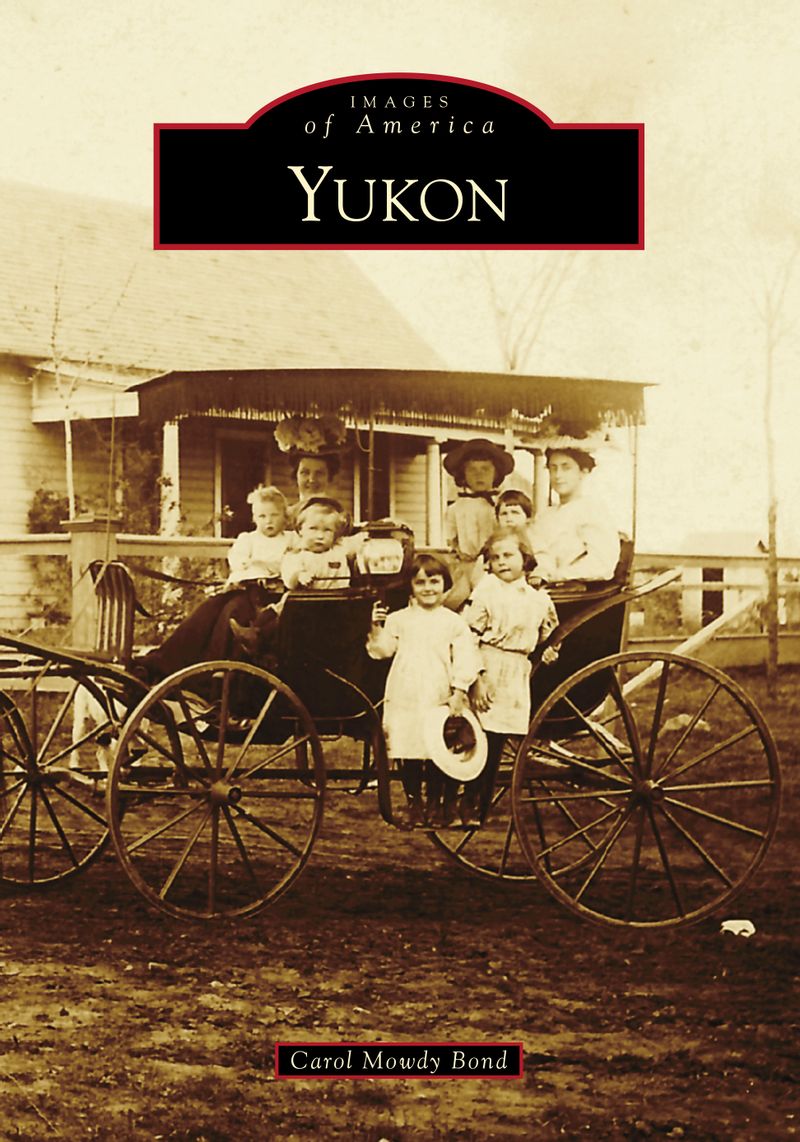 Herding their cattle up the Chisholm Trail, the entrepreneurial Spencer brothers found the south side of the North Fork of the Canadian River appealing and began actively founding their settlement by 1890. They maneuvered the railroad through their village, and Yukon blossomed. The Yukon Mill and Grain Company took Yukon products across the nation and into Europe. Bohemians gravitated to the area, making Yukon the Czech capital of Oklahoma. Dale Robertson made Yukon his home, megastar Garth Brooks grew up in Yukon, and Yukon is central to Bob Funk’s empire. And Route 66 blazes through the city’s historic Main Street corridor.
This amazing book written by Carol Mowdy Bond can soon be purchased at the Main Street booth at Main Street Marketplace 429 West Main in Yukon. 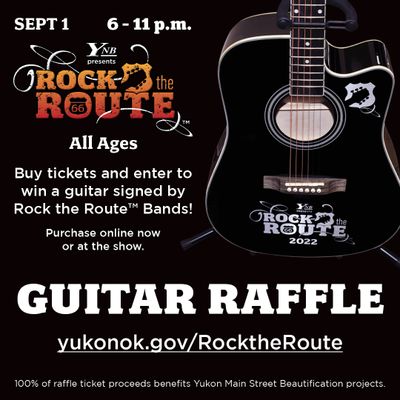 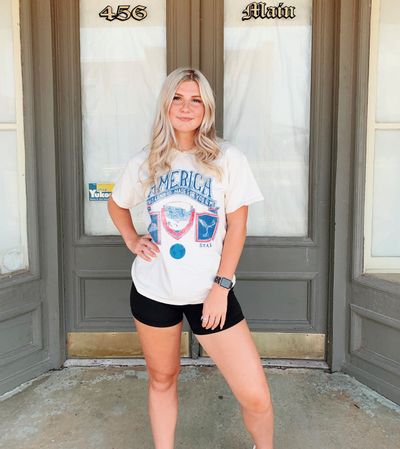 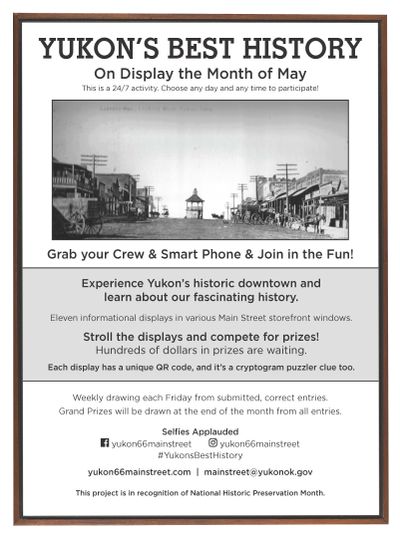 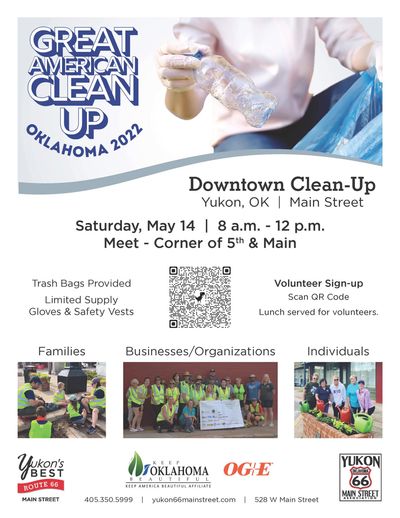 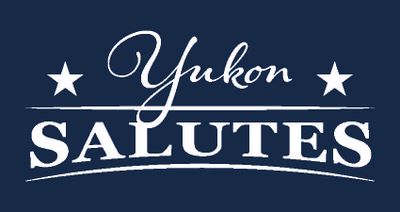 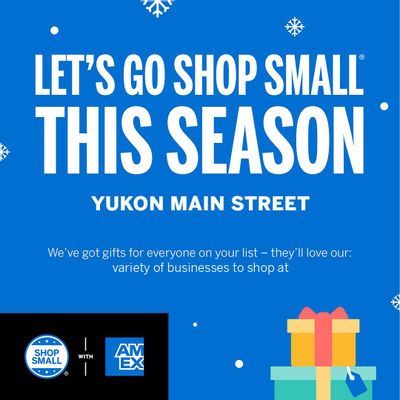 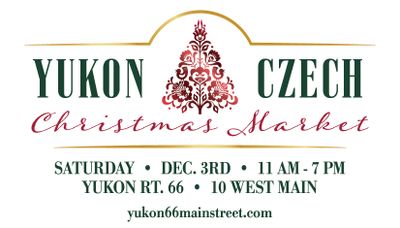 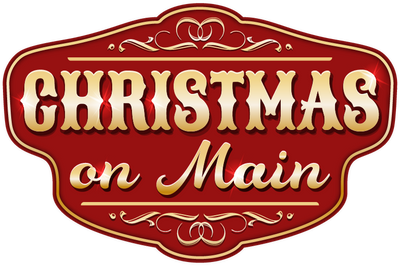